Section 12. The Figure with Drapery — The Subjective Impulse

EXERCISE 29: THE FIGURE WITH DRAPERY

For all the exercises in Schedule 12 the model is asked to pose with the piece of drapery which you have been studying. Naturally, when the model rests and then continues a pose, the folds will change somewhat. This will not disturb you if you understand clearly the principle of the hub. As long as the pose is the same, the hubs are the same. When you recognize the folds as radiating from those hubs, the difference in details may be easily adjusted on your paper. 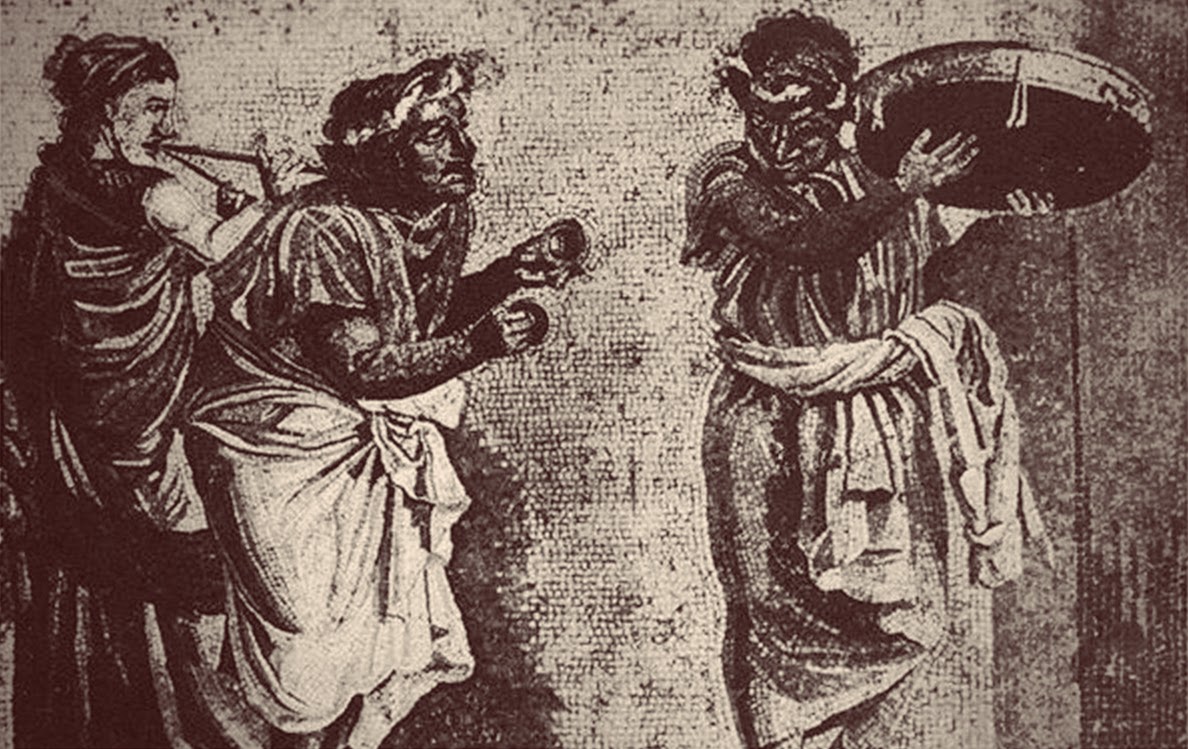 I make one suggestion at this time. Just as in the nude poses you consider muscles, fat, and flesh as one thing, so you are now to consider the figure and the drapery as one thing. The drapery follows the form and the gesture. When the model changes to a new pose, the folds are determined not only by that pose, but by the previous one as well and by the movement the model made when she changed from the one to the other. The drapery represents the residue of the action the model takes. It is a path back to the cause. The following will indicate the type of poses desired.

Draw for six hours as directed in Schedule 12 A and 12 B.

The time comes when you-find that your daily compositions have pretty well exhausted the interest in places that exist around you in your immediate daily life. Then you may sometimes vary the exercise by selecting as a subject some event which happened to you in the past or in which you played the part of a spectator. At first you will find it easier to draw things in which you took an active part, because the memory of what you did will add to the memory of what you saw. If you are beginning to draw with some ease, enlarge the composition. Do not limit yourself to pencil, but use the medium which causes the least friction for you in putting down the idea.

As you draw, starting with some actual place or event that you happen to think of, you may add anything that occurs to you, regardless of whether it actually happened or existed or even seems related to the thing you started with. For example, you may remember a time last summer when you were riding on a lake in a canoe and you start drawing the canoe. The canoe makes you think of Indians, so you end up by drawing Indians paddling down a river. It does not matter how far your drawing wanders from the thing you started with. The use of this exercise depends much on the temperament of the student. It gives him a chance to use the things that interest him and to dramatize more freely what he has seen. Some students show great progress when allowed to make use of imagination. Others may be totally at a loss for subjects and will continue to work more satisfactorily with daily events. In any case, at least half of the daily compositions should draw on some simple happening within the day’s experience. These are only first steps toward the study of composition and the first step is always observation.

Draw for three hours as directed in Schedule 12 C.

In a very simple way, the imaginary daily composition introduces into your drawing a subjective element about which we will have more to say later. Two kinds of impulses go into the production of a work of art, the subjective and the objective. The subjective impulses spring from within your own consciousness, while the objective impulses come from the things outside yourself which you observe and draw. If twenty students make twenty drawings from the same model, no two drawings will be identical and some will be vastly different from others. That is because the personality and experience of each student, which are subjective elements, enter into his drawing. For example, the canoe which you started to draw was an objective thing, and you might have made a more or less objective drawing of the scene as it actually existed. But the memory of the canoe aroused certain feelings within yourself, reminded you of other experiences or other knowledge, and to the extent that those other things within your mind were brought into play, your drawing became subjective. Just as two lines converging at a point are necessary to make an angle, both you and something outside yourself are equally necessary to create a work of art. As one atom of oxygen and two atoms of hydrogen combine to make something that is neither hydrogen nor oxygen but a new thing — water — so a drawing is a new thing resulting from the activity within your mind and the outside stimulus of a model or an event.

To create is to build something fresh, something that is the result of these two types of experience, the objective and the subjective. The subjective qualities are the qualities that make art, but they must begin somewhere. Though art cannot come from slavish copying based purely on external observation, neither can it come out of the artist’s mind alone. Something starts outside of him, though he may not even be conscious of it, and makes him want to create. The artist, when he begins to paint, has had an experience which he combines with other previous experiences. He wants to transpose it or tell someone about it or re-experience it in painting or in some other form of art. He tries to give to a.piece of canvas a sense of existence so that it lives in itself, becoming as much alive and as real as the experience that he has had. But the first step in drawing is an objective step — the observation of facts as they exist. And that step is the surest way toward the development of subjective power, which is after all the power of an accumulated real knowledge.

It is hard for the creative mind to grasp what the creative force is. It is a force that takes hold of you without your even being able to understand it. There are some who have the creative force without the sustaining intelligence which is also necessary. Creation is really a meeting of those two things. Temperament is merely an incident, just as one banker may be temperamental and another not, while both have the genius for banking. The idea that an artist must be a tragic sort of figure is all wrong. Some artists are, like Van Gogh and Gauguin. Some, like Titian and Renoir, are not. Tragedy is caused by a man’s nature and environment and is as irrelevant to painting as it is to other professions. Many young art students react against the prosaic world and feel that they must be ‘different.’ They are afraid if they act like other people they will be like other people. The real difference between the artist and one who is not an artist is not so simple as that.

Draw for six hours as directed in Schedule 12 D and 12 E. 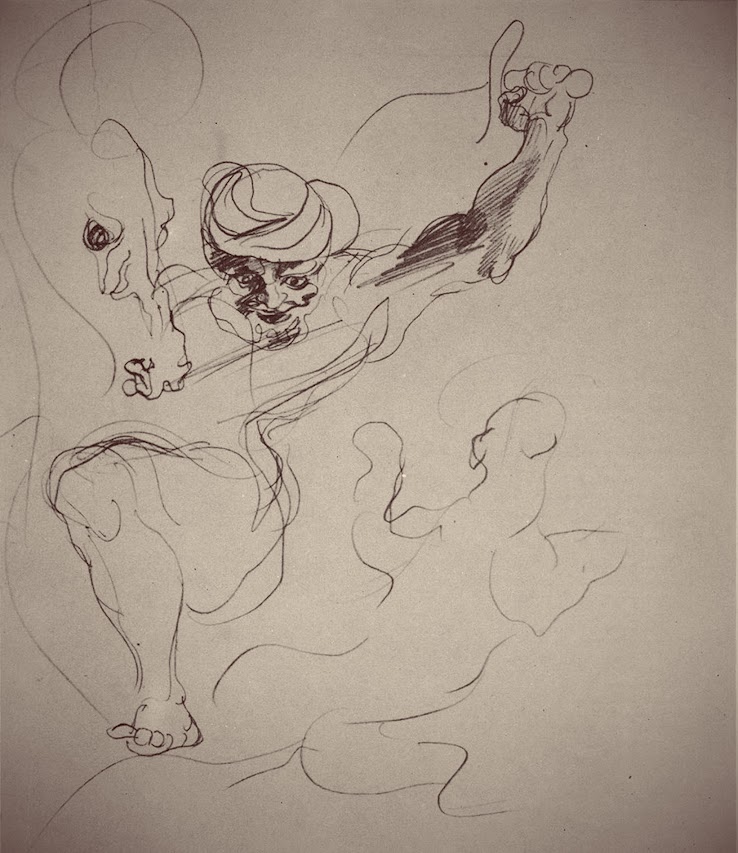